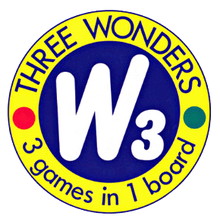 Three Wonders (known as Wonder 3 in Japan) is an arcade game made by Capcom in 1991. As the game's title indicates, Three Wonders is actually three arcade games packed into one title chronicling the adventures of the hobbits Lou and Siva. Three Wonders is also included in Vol. 2 of Capcom Classics Collection for the PlayStation 2 and Xbox.

The first game is Midnight Wanderers, an action game where Lou and Siva embark on an adventure to find the magical chariot, traveling through a beautiful landscape filled with dangers; the second game is Chariot, a shoot 'em up game that takes the duo to the skies for a high-flying dogfight; and the third and final game is Don't Pull, a fast-paced block-pushing game where the player must squash the opposition. 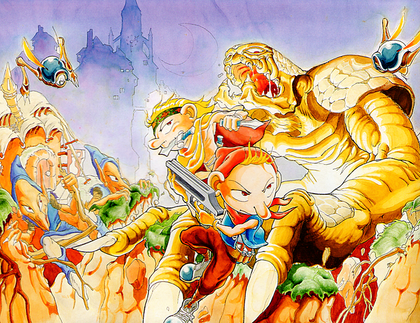 Retro Gamer regarded 3 Wonders as a good alternative to Biomechanical Toy.[1] GameFan reviewed the PlayStation version as inferior to the original arcade game due to bad quality converted graphics.[2] 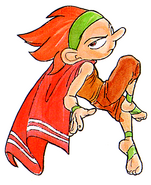 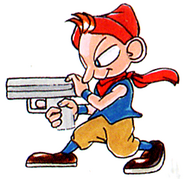 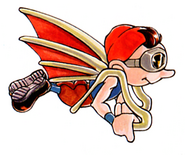 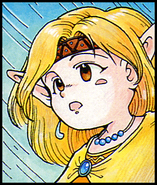 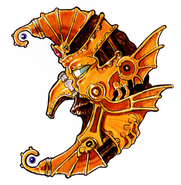 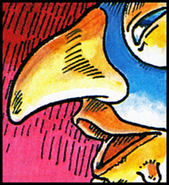 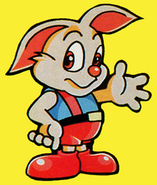 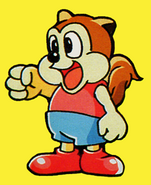 Lou in Marvel vs. Capcom promotional art by Kinu Nishimura