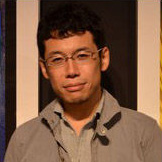 Tatsuya Yoshikawa (吉川達哉, Yoshikawa Tatsuya) is a character designer, illustrator and game creator. He entered the company in 1992 and became well known for his work in the Breath of Fire series.

Tatsuya's artistic influences are Akiman and Masamune Shirow. He left the company and became a freelancer in 2011. 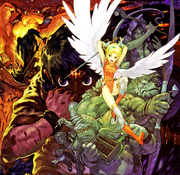 Nina from Breath of Fire II

Ryu from Breath of Fire III

Nero from Devil May Cry 4 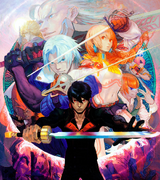 Retrieved from "https://capcom.fandom.com/wiki/Tatsuya_Yoshikawa?oldid=136230"
Community content is available under CC-BY-SA unless otherwise noted.