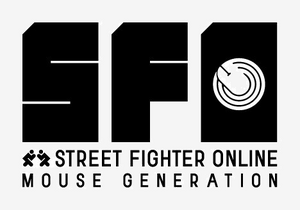 Street Fighter Online: Mouse Generation (ストリートファイター オンライン マウスジェネレーション) is a fighting game produced by Daletto (a joint venture of Capcom and Games Arena) in association with Revoltech (an action-figure company), released for the PC in 2008. The game uses a PC mouse for combat, and the characters are customizable to some degree. The player chooses between characters which are action-figure versions of Street Fighter characters, licensed characters based on novels, manga and anime such as the characters based on the works by Wuxia novelist Louis Cha, and one real-life person.

The game was free to play. Daletto's revenue came from micro-transactions, through a store, and through in-game Gashapon dispensers (licensed from Bandai). Players were able to purchase extra body parts and outfits, to further customize their characters. Some purchasable items were fairly abstract, such as squid-shaped hats, as a cross-promotion with pre-existing squid-shaped USB thumb drives.[2][3] 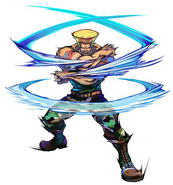 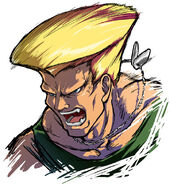 Revoltech, an action figure company whose proprietary engine was used for the game, released a line of action figures based on the SFO character treatments. 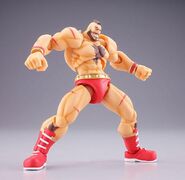 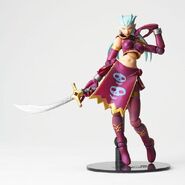