Sengoku BASARA 2 is the Japan-only sequel to Devil Kings and the second game in the Sengoku BASARA series of action hack and slash games. Although the main characters of Masamune Date and Yukimura Sanada were still prominently featured, the focus moved to two new characters, Keiji Maeda and Kojūrō Katakura.

Like the original, artwork was handled by Makoto Tsuchibayashi. An updated edition named Sengoku BASARA 2: Heroes was released on November 29, 2007, again only in Japan.

In the first game, new weapons were only obtainable from treasure boxes. Now, they are unlocked for purchase in the BASARA shop after attaining a particular level or meeting certain conditions with the character. Beating Unification Mode with a character will unlock that character's alternate costume. 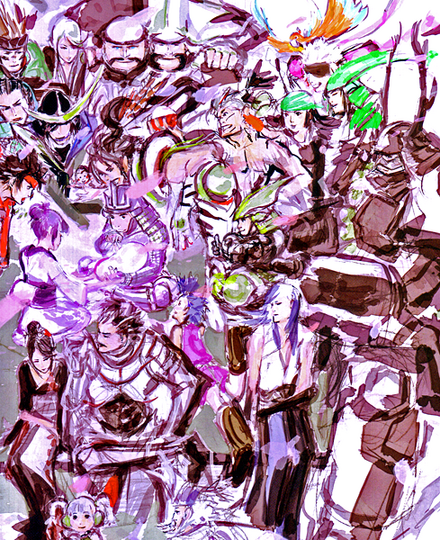 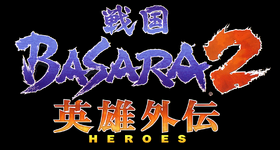 Heroes cover art (textless)
Add a photo to this gallery 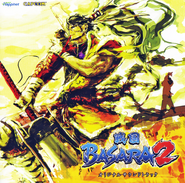 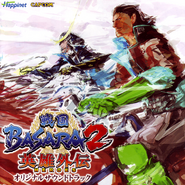 BASARA Style Vol. 6
Add a photo to this gallery