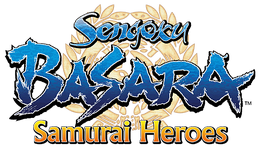 Sengoku BASARA: Samurai Heroes (known as Sengoku BASARA 3 in Japan) is the third main game in the Sengoku BASARA series of action strategy games. It was released in North America in October 2010 and is available for the PlayStation 3 and the Nintendo Wii. The game was produced by Hiroyuki Kobayashi. Although the main characters of Masamune Date, Yukimura Sanada and Keiji Maeda were still prominently featured, the focus moved to the now-grown Ieyasu Tokugawa and a new character, the hot-headed Mitsunari Ishida.

An expansion to the game called Sengoku BASARA 3 Utage was released for PlayStation 3 and Nintendo Wii on November 11, 2011 in Japan. The game was not released overseas.

Set during a tumultuous period of Japanese history, Sengoku Basara: Samurai Heroes follows players as they fight their way to the climatic battle of Sekigahara. Players will master the fist fights, swords, spears, bows, and guns of more than a dozen fierce samurai warriors in battles against hundreds of opponents. 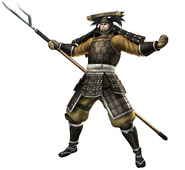 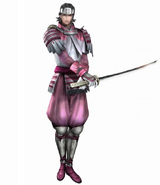 Kanetsugu Naoe
Add a photo to this gallery 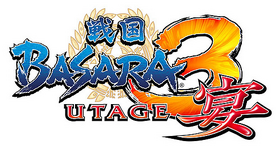 Sengoku BASARA 3 Utage is a light-hearted expansion to the original darker game, and was released for PlayStation 3 and Nintendo Wii on November 11, 2011 only in Japan. The subtitle means "party" in Japanese. While it keeps the same background and general information about the time period as in Sengoku BASARA 3, some of the eight new stories only marginally reference the plot introduced in the previous game. Save data from Sengoku BASARA 3 can be synched with Sengoku BASARA 3 Utage. If they have been unlocked, alternate costumes and personal items are brought over. Matsunaga Hisahide, from Sengoku BASARA 2: Heroes, is playable for the first time. 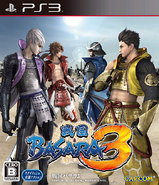 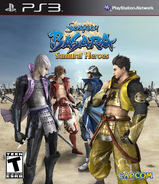 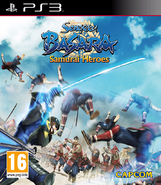 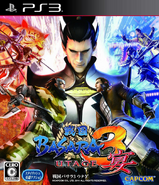 Utage Japan
Add a photo to this gallery 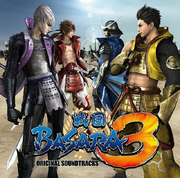 Mame Manga Vol. 5
Add a photo to this gallery