Resident Evil: Outbreak: File 2 is an online action adventure survival horror game in the Resident Evil series. It was released for the Playstation 2 on September 9, 2004 in Japan, April 26, 2005 in North America, and on August 26, 2005 in Europe.

Following the success of the first title in Japan, Capcom quickly announced the release of Resident Evil: Outbreak: File 2 in fall of 2004. File 2 is more of an extension of the first game than a whole new game itself. The same eight characters from the first title return with similar abilities, and the game takes place once again in a zombie-packed Raccoon City. Five new scenarios are available, and the first four are available from the beginning. One scenario takes place in a zoo, another in a subway, and one in a forest-like setting. The fourth scenario is a modified version of the Raccoon Police Department, which first appeared in Resident Evil 2 and Resident Evil 3: Nemesis. The fifth is an Umbrella laboratory. In Japan, the game was packaged with a demo of Devil May Cry 3: Dante's Awakening (if pre-ordered). Despite the financial success of the first title, File 2 sold roughly 40% of what the first did when it was released in Japan, thus dampening the chances of a future installment. On March 31, 2007, Capcom shut down all servers for the online mode. 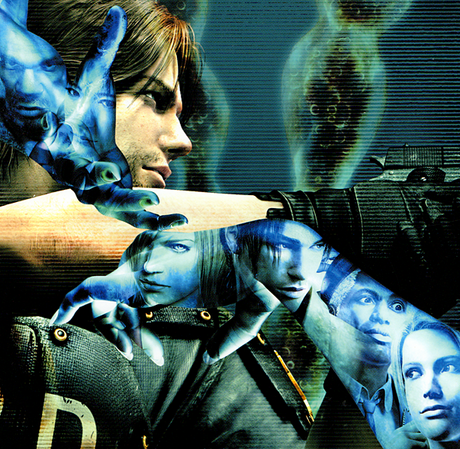 End Of The Road

Just like in the first Outbreak game, three more stick figure representations of the main characters were added, and are alterations of the characters' statistics, some better and some much worse.

This scenario takes place around the Raccoon Zoo where Cindy Lennox and the Outbreak survivors await the arrival of an evacuation helicopter, which, unfortunately, crashes.

Jim Chapman guides the other three survivors through the subway in an effort to escape via the train system. This proves harder than it initially seems, when it is learned that the subway has been infested by large mutated flea-like insects.

Alyssa Ashcoft's survivors escape the city and into the Raccoon Forest. However, not all is what it seems as dark tales of murder and savagery involve an abandoned hospital nearby.

Kevin Ryman's survivors escape to the Raccoon City Police Department. Although defenses seem well, it is only a matter of time before the building is lost.

End Of The Road

In the final scenario, David King's survivors raid an Umbrella facility in need of supplies, but even Umbrella is unable to stop its creations let loose throughout the city. Will the survivors make it out of the city alive before the Sterilization Operation is approved? 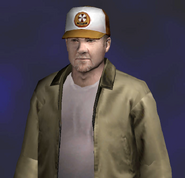 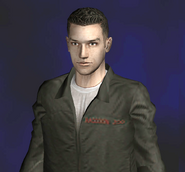 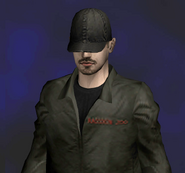 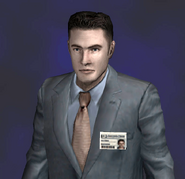 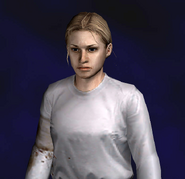 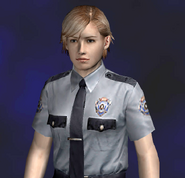 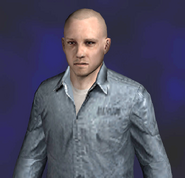 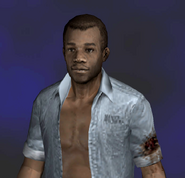 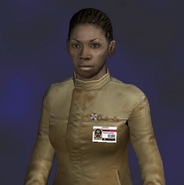 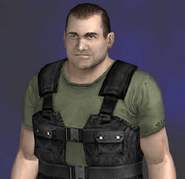 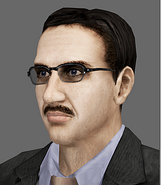 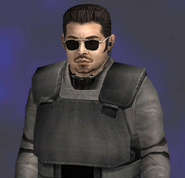