Capcom Database
Register
Don't have an account?
Sign In
Advertisement
in: Article stubs, Articles with incomplete sections, Games,
and 5 more

A demo of Resident Evil Revelations is included within the game. If pre-ordered through Capcom's official site, one was offered a free 3DS case as a pre-order bonus. 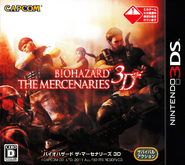 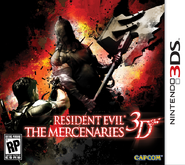