Capcom Database
Register
Don't have an account?
Sign In
Advertisement
in: Articles with incomplete sections, Games, Onimusha Games,
and 5 more

Onimusha Tactics is a strategy installment in the Onimusha series, released for the Game Boy Advance in 2003. It does not follow the storyline of the previous PlayStation 2 games, and is considered a side story. However, the game features a similar plot: a samurai who possesses the Oni Gauntlet can become an Onimusha and fight against Nobunaga and his army of Genma.

Onimusha Tactics is very similar to Final Fantasy Tactics Advance, also released for the Game Boy Advance. The player is presented with an 3/4 camera view of a detailed and grid-like battlefield. The point of the game is to defeat the opposing team of demon or opponents, and raise the player's character by experience points gained in battle. By defeating enemies, such statistics for a character include strength to dictate attack power, speed to decide turn order and others. The game allows the player to equip their warrior with various weaponry for different situations, such as katana, spears and other bladed tools.

The samurai is Onimaru, who is supported with a wide range of characters, many of which are the same as their PlayStation 2 equivalent. However, there are some returning characters from other Onimusha games such as Magoichi, Ekei, Kotaro, and Mitsuhide Akechi. Onimaru battles the Genma, until the player ultimately reaches the notorious Nobunaga. New to the series are additional chosen warriors whom receive the power of the Phoenix, Tortoise, Tiger and Dragon to assist Onimaru. These animals correspond with the Chinese celestial animals that represent the cardinal directions. This reference was also a puzzle in Onimusha 2: Samurai's Destiny. 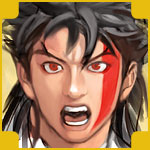 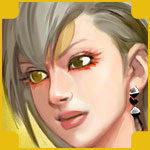 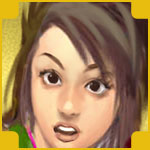 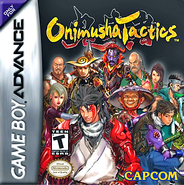 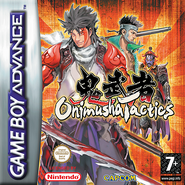