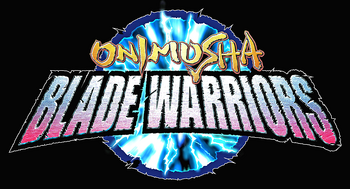 Overall, the game has a more humurous tone than the rest of the series, it also includes the unlockable inclusions of the Mega Man Battle Network and Mega Man Zero protagonists.

The gameplay is similar to Nintendo's Super Smash Bros. series. Players may use standard sword fighting with combos, blocks, block-breaking kicks, jump, switch planes (the different levels of the fighting area), use various items, and disarm their opponents. It also includes the original aspects of the Onimusha series, including the absorption of souls and special elemental attacks (lightning, fire, and wind). Also, players may use Soul Points from defeated enemies to raise their individual Attack Power, Defense Power and Magic Power. During Story Mode, characters may find and equip different weapons and items. 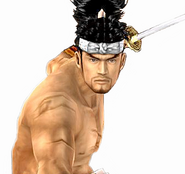 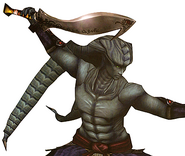 MegaMan Zero
Add a photo to this gallery