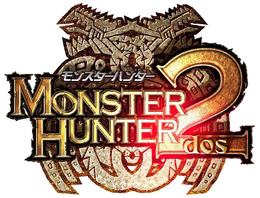 Along with the various species of monster returning from the first Monster Hunter, the sequel contains many new monsters, such as the metallic wind dragon Kushala Daora, the lion-headed dragon Teo Teskatoru (named Teostra in the North American and PAL versions of Monster Hunter Freedom 2) and its female counterpart Nana Teskatory (named Lunastra in the North American and PAL versions of MHF2), the primates Babakonga and Dodobrango (Congalala and Blangonga in MHF2), the bull or minotaur-like monster Rajang, and the chameleon-like dragon Oonazuchi (Chameleos in MHF2). With new monsters also comes the prospect of new weapons and armor.