Mega Man Battle Network 3 is the third game in the Mega Man Battle Network series. The game was the first in the series to be released in two separate versions, Blue and White. Both games follow more or less the same storyline, but some boss NetNavis are exclusive to each version. Artwork and illustrations were done by Ryuji Higurashi. 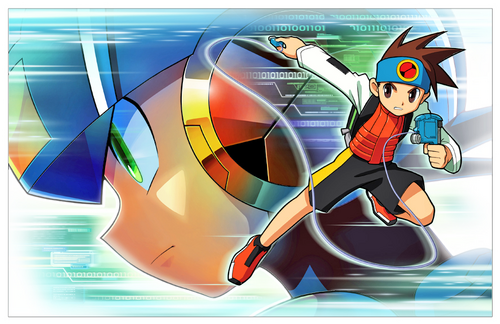 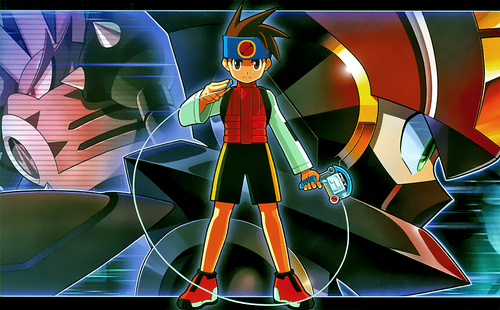 Once Lan and MegaMan get into the N1 Grand Prix, the tournament is discovered to be a set-up by WWW to intimidate the world concerning their return.

WWW had already been attacking between qualification rounds. Lan and MegaMan must traverse cyberspace and delete viruses to reach and defeat the WWW NetNavis. However, the Net operators always manage to escape with special programs known as TetraCodes. The codes were required for WWW's plan to revive the net beast Alpha.

Alpha was the original prototype of the internet. However, he went berserk and devoured all Navis and programs. The scientists were forced to seal Alpha away to prevent further damage.

In addition to the TetraCodes, WWW needed Bass in order to awaken Alpha. It is revealed that Dr. Wily, head of WWW, was moving behind-the-scenes in Net mafia Gospel, and had put them to the task of creating a copy Bass specifically for the resurrection. This time, Wily didn't need a replica Bass because he tricked the true Bass into removing the final security measure. When Lan and MegaMan arrived, they fought and destroyed Alpha. In its last moments, Alpha absorbed MegaMan, and the Navi was thought to have been deleted. However, a letter Lan's grandfather left them contained coding which allowed MegaMan to be restored.

Alpha
Add a photo to this gallery 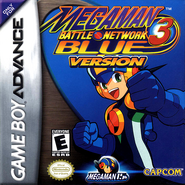 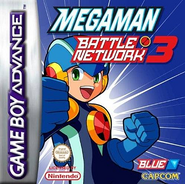 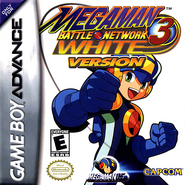 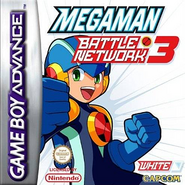 White Europe
Add a photo to this gallery