Mega Man 10 (Rockman 10: Threat from Outer Space!! in Japan) is the tenth main entry in the Mega Man Classic series of action platformer games, following Mega Man 9's success as a downloadable game. It was released in 2010 as a downloadable game for the WiiWare, PlayStation Network and XBOX Live Arcade, and later in physical format via Mega Man Legacy Collection 2 in 2017.

"In the year 20XX, an outbreak of a robotic-virus known as the "Roboenza" runs rampart across the globe. Roll becomes infected with the virus, and Mega Man is forced to go to Dr. Wily for a cure, believing him to be responsible. However, amidst all the chaos, eight new Robot Masters surface, each holding a key to the cure..." 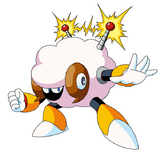 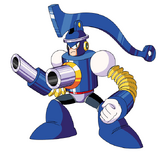 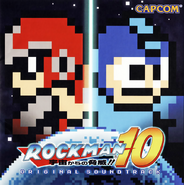 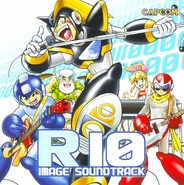