Capcom Database
Register
Don't have an account?
Sign In
Advertisement
in: Articles with incomplete sections, Series, Action Series,
and 2 more

Mega Man (Rockman in Japan) is a series of action platformer games, starring the titular protagonist. The series focus on the robot boy Rock, created as a lab assistant by the scientist Dr. Light with Dr. Wily as his partner. Following treachery by Dr. Wily in which he reprogrammed most of Dr. Light's robots, Rock volunteered to be converted into a fighting robot to defend the world from Wily's violent robotic threats, thus becoming Mega Man.

The franchise's success has spawn many successful sub-series, as well as several merchandise, animations, comics, movies and toys. Both the original series and Mega Man himself are also commonly referred by other names, such as original Mega Man or classic Mega Man. 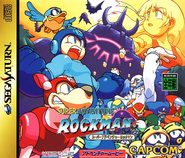 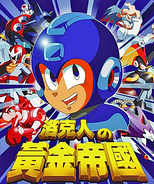 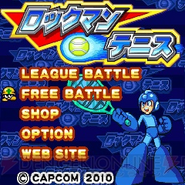 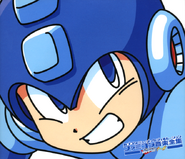