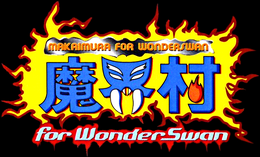 The game is largely similar to its prequels, and has almost the full cast from the previous three games appearing. It is much like the first two games as far as gameplay. Arthur can also in this game swim (with or without armor), and can climb rope.

Makaimura for WonderSwan is known as the least challenging and difficult of the games in the Ghosts 'n Goblins series. However, it still isn't easy.

Players once again control the knight Arthur in his effort to save Guinevere from more monsters. 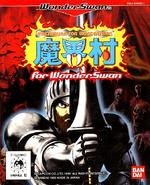