In English all characters are only named after their profession, but their names were revealed in Japanese side material[1] and eventually the Super Famicom port's manual.[2]

During development, Capcom was going to program the gameplay, so the player could have up to two allies (four in total in a two-player game). The hardest part of the game was the placement of enemies in each stage. One of the last features implemented in the game was the secret doors.[3] The Super Nintendo version was announced in the 1992 Winter CES.[4]

Alan the Brave One 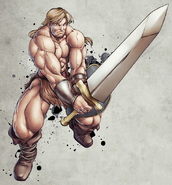 Alan the Brave One in Final Fight: Double Impact 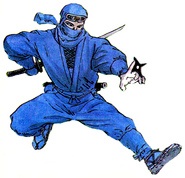 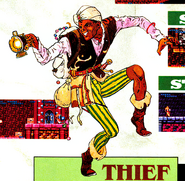 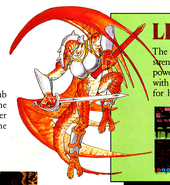 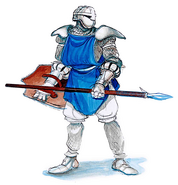 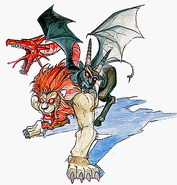 Chimera
Add a photo to this gallery

Double Impact
Add a photo to this gallery 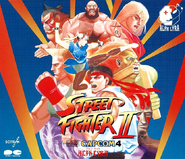 Retrieved from "https://capcom.fandom.com/wiki/Magic_Sword?oldid=138301"
Community content is available under CC-BY-SA unless otherwise noted.