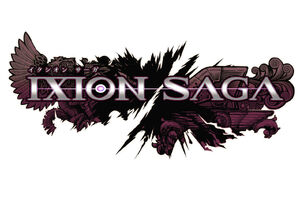 Ixion Saga is a multiplayer online action game for PC, which featured team battles that can be as large as 8 on 8 against different player-controlled unions, it was officially released only in Japan on March 13, 2013, but was discontinued on November 30, 2015. 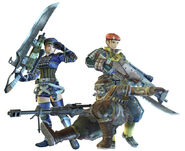 Add a photo to this gallery
Retrieved from "https://capcom.fandom.com/wiki/Ixion_Saga?oldid=128966"
Community content is available under CC-BY-SA unless otherwise noted.