Harumaru (ハルマル) is an artist who has done work for Capcom in-between 1998 and 2000, primarily as illustrator for a number of the company's fighting games.

Harumaru was also in charge of the in-game cutscene art shown at the beginning and end of each stage. To create the unique world setting in the game, Harumaru drew inspiration from American comic books, most notably works by Mike Mignola, Simon Bisley and the comic book series Spawn.[1]

In later years Harumaru has been called up on special occassions, such as providing tribute art for the 25th anniversary Street Fighter artwork[2] and to provide commentary for the release of the 2014 Strider.[3] 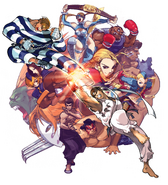 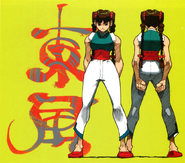 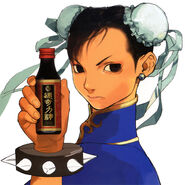 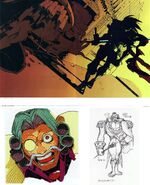 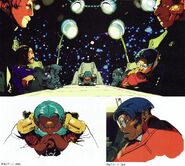 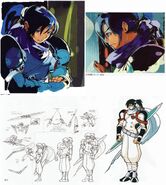 Felicia art
Add a photo to this gallery

Retrieved from "https://capcom.fandom.com/wiki/Harumaru?oldid=136397"
Community content is available under CC-BY-SA unless otherwise noted.