The Gohma are basic enemies from the 3D action beat 'em up game Asura's Wrath. They are dark creatures created by the rage of Gaea and they all serve Gohma Vlitra.

Resembling monkeys and apes and romaing in packs, they are the most common enemies seen throughout the game.

Mid-sized Gohma that resemble rhinoceroses. They often appear accompanied by Gohma Howlers. They attack by charging, using their deadly horns to impale anything in their path.

Large-sized Gohma that resemble elephants with the vertebral structure of a gorilla. They have incredible destructive power.

Large Gohma that resemble giant turtles. They often appear accompanied by a group of smaller Gohma.

Colossal Gohma that resemble octopi and ammonites. They are able to fight in outer space.

Massive land-based Gohma that have the body of a turtle and the head of a snake.

Gargantuan Gohma that resemble clams and barnacles. They serve as carriers for other Gohma to bring them to outer space by transporting them within their shells. 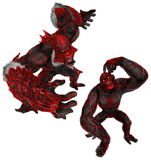 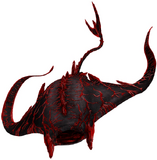 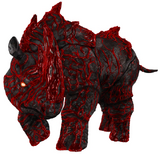 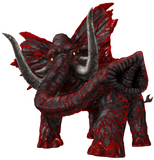 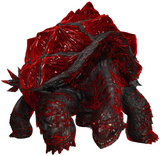 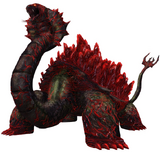 Gohma Striker
Add a photo to this gallery
Retrieved from "https://capcom.fandom.com/wiki/Gohma?oldid=138559"
Community content is available under CC-BY-SA unless otherwise noted.