The Genma are an army of demons of various shapes and sizes that are the main enemies in the Onimusha series of action games. In Japanese (when written in kanji as 幻魔), it literally means "a great illusion" and generally represents "the supernatural power or the person wielding such power". Many of the Genma were once human before the souls of the demons inhabited their bodies. Once Genma are slain, their souls can be sucked into an Oni Gauntlet for use.

Note: These appearances are in chronological order. 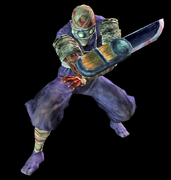 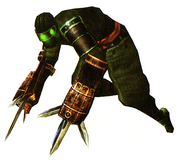 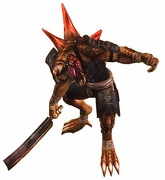 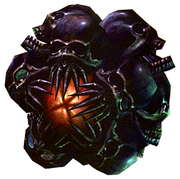 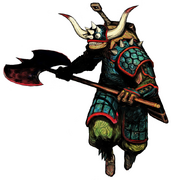 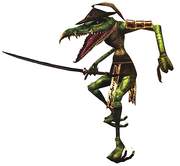 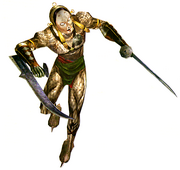 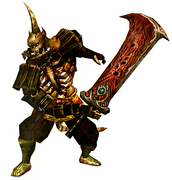 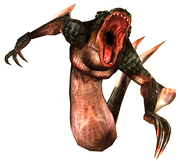 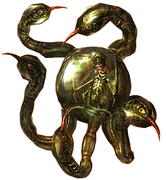 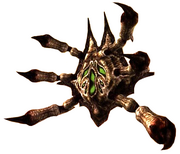 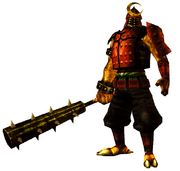 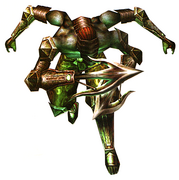 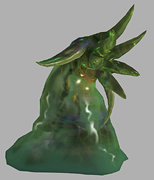 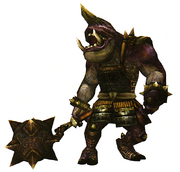 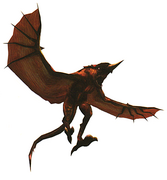 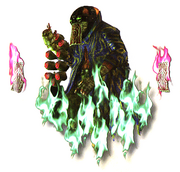 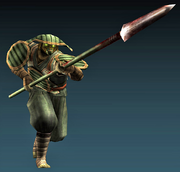 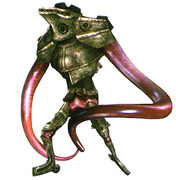 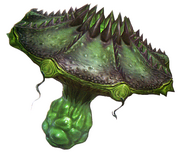