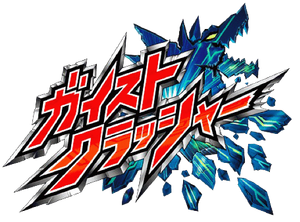 Gaist Crusher (ガイストクラッシャー, Gaisutokurasshā?) is an action video game developed by Treasure (makers of famed games such as Gunstar Heroes) and published by Capcom. The story focus on an organization's special force tasked with dealing against a race of metallic creatures known as Gaist. It was released for the Nintendo 3DS on December 5, 2013 in Japan.

The game is the first installment in the Gaist Crusher series and it launched as a part of a cross-media franchise including manga adaptations in Shueisha magazines and an anime television adaptation by Pierrot.[1][2] A sequel entitled Gaist Crusher God was released in 2014, exclusively in Japan.

The gameplay is fairly similar to Lord of Arcana, with most of its combat mechanics bears similar to God Eater, although it usually focuses on combos and techniques. Players must explore the mission map, battling Gaist along the way. At the end of the map, a larger Gaist will appear, which the player must defeat to complete a mission. Players can make use of various attacks, as well as using "Gaist Arts" and "Form Changes". When defeating the Gaist down, a special "Crash Chance" appears, in which the player must destroy Gaist's core (which was surrounded with Gaimetal) within a given period of time, rewarding them with a new Gaist Gear once completed.

In combat, players can change the form of their Gaist Gear to adapt to the battlefield. There are three forms:

In the year 2047, mankind discovered a rare metal ore called "Gaimetal", which possesses a huge amount of energy, and mining for this strange metal ore begins all over the world. However, humankind are constantly under attack by the Gaist, a race of metallic creatures whose bodies are encrusted with Gaimetal, thus leading to the rise of the GCG (also known as "Gaist Crusher Garrison"), an organization tasked with dealing against the Gaist. The GCG send out mankind's last line of defense: the Gaist Crushers, humans who can wear a special Gaimetal armor called "Gaist Gear" to dig deep below the earth to battle them.

The game was announced in April 2013 as a cross-media campaign with a Nintendo 3DS "Custom Armor Action" game as the core. The goal was to market the game to elementary school age boys primarily using partnerships with Shueisha, Bandai and Studio Pierrot including manga, toys and an anime. Studio Pierrot had previously made the Power Stone anime series. The initial planned launch window was Winter 2013.[3]

In December 2013, it was confirmed that renowned manga artists Akira Toriyama and Eiichiro Oda each designed a Gaist enemy and Gaist Gear for the game.[4] This was part of a collaboration with Shueisha's V Jump and Saikyō Jump magazines.[5]

As of August 2013, Capcom announced they have no plans to localise the title for other regions.[6] 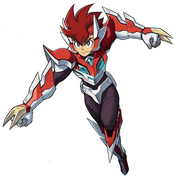 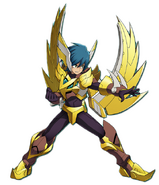 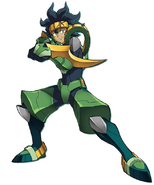 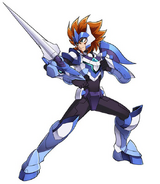 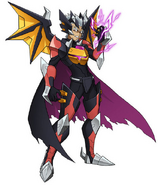 Cypher
Add a photo to this gallery 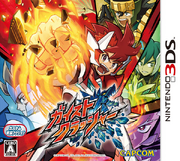 Retrieved from "https://capcom.fandom.com/wiki/Gaist_Crusher?oldid=137470"
Community content is available under CC-BY-SA unless otherwise noted.