El Dorado Gate (エルドラドゲートシリーズ?) is a series of Japan-exclusive role-playing video games developed and published by Capcom for the Sega Dreamcast. Its seven volumes were released on a bi-monthly basis in Japan from October 10, 2000 through October 10, 2001.[1] The games feature character and monster art by Yoshitaka Amano, an artist who is best known for his work with the Final Fantasy series.

The story involves twelve characters who must overcome personal quests on their way to finding the other eleven, aided by a mysterious man named Bantross. Relying heavily on elemental weapons, equipment, and magic spells, the game features many common RPG elements such as dungeon-exploring, weapon-upgrading, and turn-based battles. After surmounting their personal battles the twelve heroes first face the terrible Bals, Dios' most powerful servant and then descend into the underworld to face Dios and resurrect Razin. 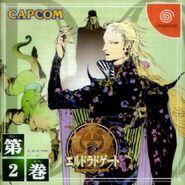 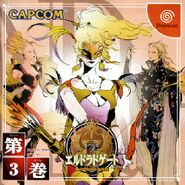 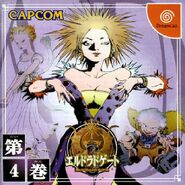 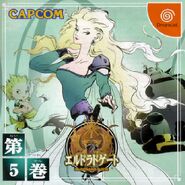 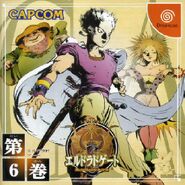 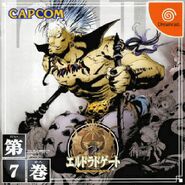