Shinya Edaki (枝木真也), better known by his pen name Edayan (えだやん), is an illustrator who works for Capcom. He is best known for his work in the Rival Schools series. His pen name is an actually a nickname from his older brother when they were younger. He considers himself very fortunate to have been hired by the company since he entered a drawing contest for the Darkstalkers series in the now defunct Gamest magazine. They were looking for new artists and he was basically hired on the spot. He does his work mainly on PC and uses a Mac to speed him through.

His influences vary from children's anime (such as Doraemon), popular movies in Japan, and films from around the world. He aims to always seek new and stylish ideas to incorporate into his style. He stated that when he was creating the illustration for the Street Fighter Alpha Japanese PS cover, he tried to imitate the style in Spriggan for Ryu. In his eyes, he jokes that the concept horribly backfired. 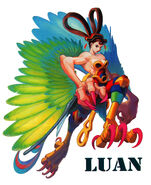 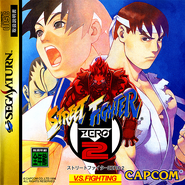 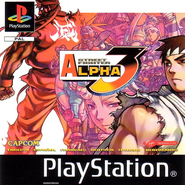 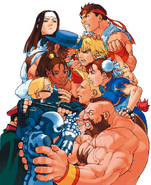 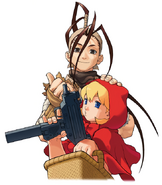 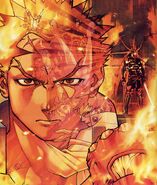 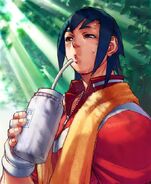 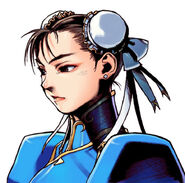 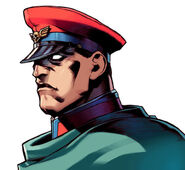 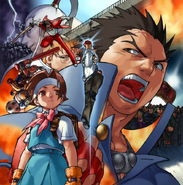 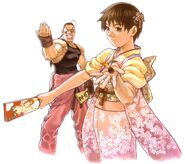 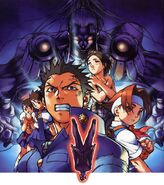 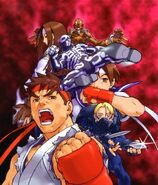 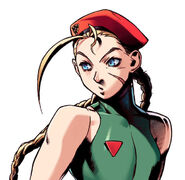 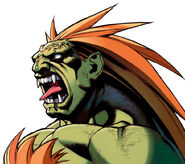 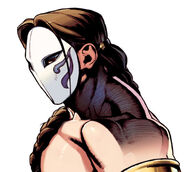 Retrieved from "https://capcom.fandom.com/wiki/Edayan?oldid=138657"
Community content is available under CC-BY-SA unless otherwise noted.