Dead Rising is a series of action-adventure survival horror games, created by Keiji Inafune. It was originally developed in-house by Capcom, until Blue Castle Games (now known as Capcom Vancouver) took over developing the franchise. The series deals mainly with a male protagonist who must protect himself from zombie attacks, rescue survivors, contend with crazed psychopaths, and stay alive while attempting to uncover the truth behind the outbreak. The hero can defend himself by fashioning weapons out of found items and combining them together, usually with bizarrely humorous results. As of March 31, 2021, the Dead Rising series has sold 14 million units worldwide[1] and is currently Capcom's sixth most successful intellectual property.[2]

Dead Rising: Chop Till You Drop 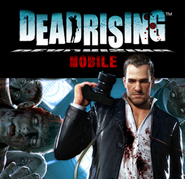 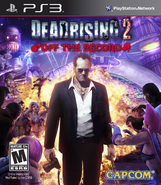 Dead Rising 2: Off The Record