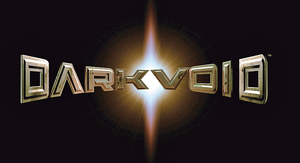 Dark Void is a third-person action game developed by Airtight Games using the Unreal Engine 3 and published by Capcom for the PlayStation 3, Xbox 360 and Microsoft Windows.

Dark Void mixes on-foot and mid-air combat. It also features a unique Vertical Cover system which allows the player to take cover while looking up or down, as well as a standard cover system. The game includes a hover pack, and later, a jetpack, allowing for a quick transition between traditional shooter gameplay and flight. Also, everything unlocked in the first playthrough can be transferred over to new game files.

Will has access to four different weapons which he can use and upgrade. He also uses grenades. Here is the list of those weapons:

Using a Weapons Locker or before the beginning of a mission, Will can upgrade his arsenal. The upgrading is done by using Tech Points. Tech points are earned by killing enemies and finding them in hidden areas of a level. Upgrades can be used to boost accuracy, increase damage, change clip size and other things. Each weapon has three levels and can be upgraded twice. The rocket pack can also be upgraded.

The game's story centers around a cargo pilot named William Augustus Grey (voiced by Nolan North) who crashes in the Bermuda Triangle. From there, he is teleported to a parallel universe where he encounters other humans, called Survivors. Together, Will and the survivors must battle an alien race known as the Watchers to return to Earth. The Watchers came from afar, making humans do their bidding, whilst being treated as gods. Eventually people known as Adepts emerged and banished the Watchers to the realm in which our pilot is trapped. With the help of Nikola Tesla, they retrofit Watcher technology and fight the Watchers. Will will have to fight many enemies in order to return to Earth. 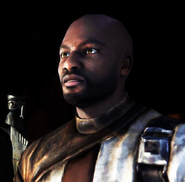 Atem
Add a photo to this gallery 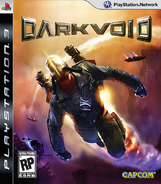 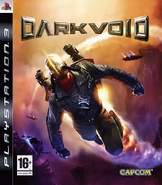 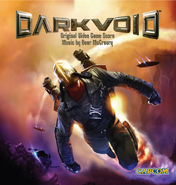 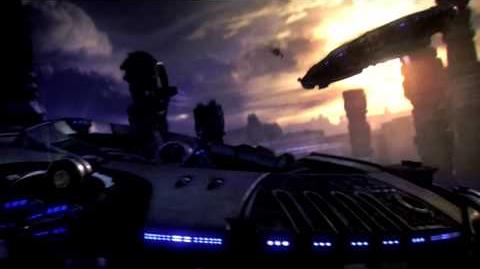 Dark Void - Official Trailer
Add a photo to this gallery

Retrieved from "https://capcom.fandom.com/wiki/Dark_Void?oldid=131773"
Community content is available under CC-BY-SA unless otherwise noted.