Daigo Ikeno, also known under his real name Ikeno Metaka (池野目高), is a character designer, illustrator and art director who works for Capcom. He has done various images for their products ever since he was hired in 1993. 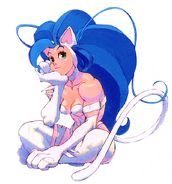 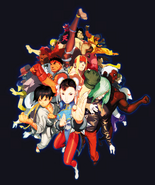 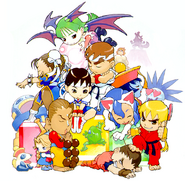 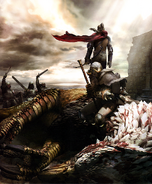 Devil May Cry 5 illustration featuring Nero, V and Dante on the foreground. On the background we got Trish, Nico and Lady

Sasquatch art
Add a photo to this gallery

Retrieved from "https://capcom.fandom.com/wiki/Daigo_Ikeno?oldid=136526"
Community content is available under CC-BY-SA unless otherwise noted.