Cross Edge (クロスエッジ, Kurosu Ejji?, abbreviated as XEdge or X-Edge), is a crossover role-playing game developed by Idea Factory and published by Compile Heart in Japan, CyberFront Korea in South Korea, NIS America in US and Koei in Europe. It was released for the PlayStation 3 in 2008 and Xbox 360 in 2009.

The game is part of Namco's Cross series and features characters from Bandai Namco Games, Capcom, Nippon Ichi Software and Gust Corporation. Cross Edge received negative to mixed reviews due to technical issues, gameplay imbalances and many other problems.

Cross Edge is a traditional Japanese role-playing game complete with world map, random battles, level grinding, item combining/creation using alchemy, etc. It also features heroes and villains from game franchises published by Gust, Capcom, Nippon Ichi, Namco Bandai and Idea Factory. As players set about freeing the trapped souls supporting the nightmare world that they are stuck in, they engage in turn-based team battles. This is where the characters from previous games come in. Players must enlist them to join in party-based battles. Success in these battles is based on the ability to string together specific moves into chain attack sequences, which in turn unlock even stronger combinations when successful. Players can also increase their characters' stats and abilities by acquiring additional costumes called "forms" and redressing their characters in them. Female characters' physical appearances can also be changed based on the form they're wearing.

The goal of the game is to release souls. Players can find and collect souls by searching around area maps. Exposure to souls can grant players items or unlock events. Along with soul related events, maps will also point players to other helpful locations such as event points, points at which other events may occur, and save points, where the player can save their game as well as buy, sell and trade items.

Cross Edge received negative to mixed reviews. PlayStation Official Magazine US gave it a 3/5 citing technical issues: "From dialogue that loads one line at a time to the lack of PS3-level graphics (high-res static art aside), everything seems like a remnant from the early 2000s."[1] IGN gave a score of 3.5 out of 10, stating "A game that could have been an entertaining compilation of iconic Japanese characters turned out to be a frustrating, awkward mess of menus, gameplay imbalances and annoying dialogue scenes." GameZone's review also gave a low score of 4.5 out of 10.[2] Sales of the game totalled just 44,246 units in the region by the end of 2008 according to Famitsu.[3] 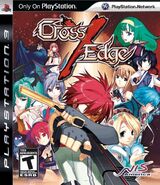 PS3 USA
Add a photo to this gallery 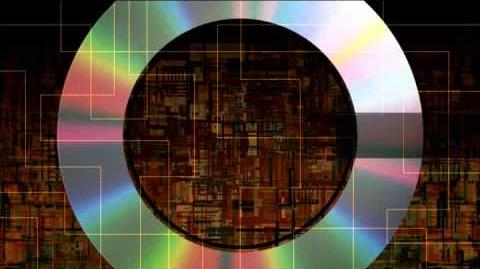 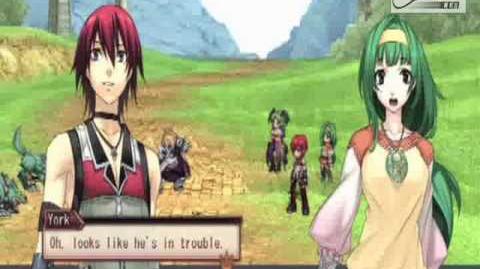 Cross Edge - PS3 Gameplay
Add a photo to this gallery

Retrieved from "https://capcom.fandom.com/wiki/Cross_Edge?oldid=133013"
Community content is available under CC-BY-SA unless otherwise noted.