Capcom Generations (Capcom Generation in Japan) was a retrospective series of five collections of Capcom's greatest games from their early days. All (except for Super Ghouls 'n Ghosts, made for the SNES) were direct ports of the original arcade games. The series was released for the PlayStation and the Sega Saturn in 1998. Only the first four volumes were released in Europe, with the fifth retitled Street Fighter Collection 2. Only the last volume (Street Fighter Collection 2) was released in North America. This all changed when they were repackaged as Capcom Classics Collection. 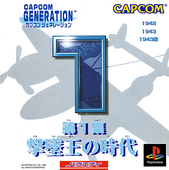 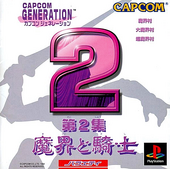 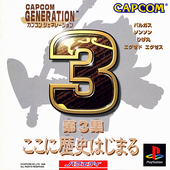 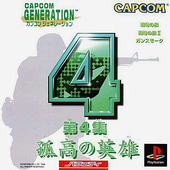 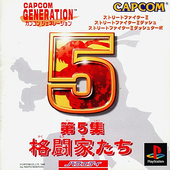 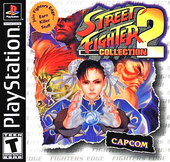