Bionic Commando Rearmed is a downloadable enhanced remake of the second Bionic Commando game and is a part of the Bionic Commando series of action platformer games. It was developed by GRIN and published by Capcom for Microsoft Windows, PlayStation Network, and Xbox Live Arcade and was released on August 13, 2008. The remake serves as a prelude to the 2009 video game Bionic Commando.

In-game art was designed by Shinkiro.

Inside the Power Pod 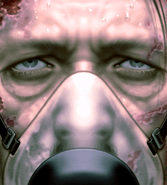 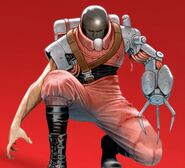 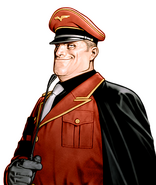 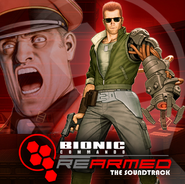