Bengus (べんがす), is a Japanese freelance illustrator, character designer, and game creator. He is known for being one of Capcom's most famous main designers from the company's early days and is considered one of the most influential artists in the art, comic, and gaming communities. He has had several different pen names before his current one, some of which include Mido Shiito (水戸椎土), CRMK, Holy Homerun, and others. Since 2009, he has often gone by the pen name Gouda Cheese.

Bengus grew up copying Leiji Matsumoto and Akira Toriyama's illustrations as a hobby and found that he had a passion for art. He joined Capcom in 1992 and used paints and markers early on. He describes his style as somewhat counterproductive as he usually conceives, sketches, and colors an illustration in one shot. Back when he used paper media, he would occasionally touch up artwork with a few polishing details. He now uses Photoshop and mainly draws with a tablet. He left the company in 2006 and mainly works as a freelancer, though he has done a promotional image for Marvel vs. Capcom 3.

After several years, Bengus returned to work on a Capcom fighting game, being one of the key artwork artists for Street Fighter V. 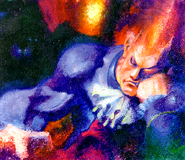 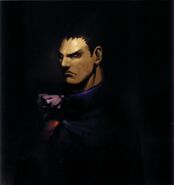 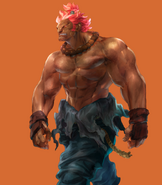 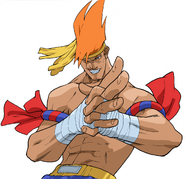 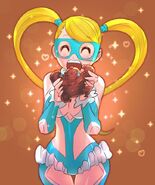 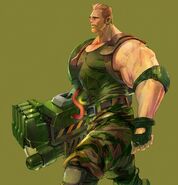 Dutch from Alien vs. Predator
Add a photo to this gallery 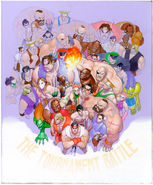 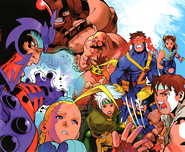 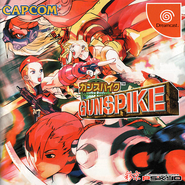 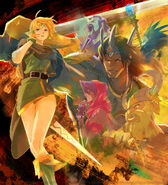 Capcom Beat 'Em Up Bundle
Add a photo to this gallery

Hiryu from Strider, Black Hayato and Hayato Kanzaki from Star Gladiator, and Cody and Guy from Final Fight

Concept art of Dutch and Linn from Alien vs. Predator for the Capcom Beat ’Em Up Bundle key artwork.
Add a photo to this gallery

Hi Score Girl illustration
Add a photo to this gallery

Retrieved from "https://capcom.fandom.com/wiki/Bengus?oldid=138547"
Community content is available under CC-BY-SA unless otherwise noted.