Arnold Tsang is a conceptual artist from the People's Republic of China, best known for his work on Capcom Fighting Evolution. He currently works for UDON, doing many illustrations for Capcom characters. He is also currently the lead character designer for the FPS game Overwatch by Blizzard Entertainment.

He is a fan of the manga series One Piece, enjoys drawing, comics and playing the guitar.[citation needed] 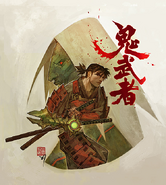 Samanosuke
Add a photo to this gallery 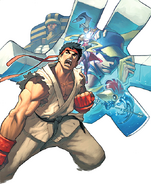 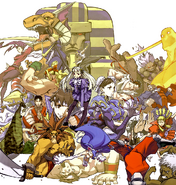 Capcom Fighting Evolution
Add a photo to this gallery

Retrieved from "https://capcom.fandom.com/wiki/Arnold_Tsang?oldid=138476"
Community content is available under CC-BY-SA unless otherwise noted.