What's on your mind?

All that stuff about Aensland succubus not draining souls just for writers and lot of people to depict her as a soul devourer monster just because she is a succubus.

Can't count how many people i met that just believe she kills people because she is a succubus.

So I just learned Naruto (after being leaked earlier this year) was recently confirmed as the latest addition to Fortnite's collab group. I'm not a Naruto or Fortnite fan but, cosmetics or not, with Capcom (Street Fighter & Resident Evil) under the game's belt, the news made me think how Fortnite is the closest we currently have to a official "Shonen Jump vs. Capcom" thing. Kinda cool I guess.

Funny enough, I actually made a "SJ vs. Capcom" thread in January this year. 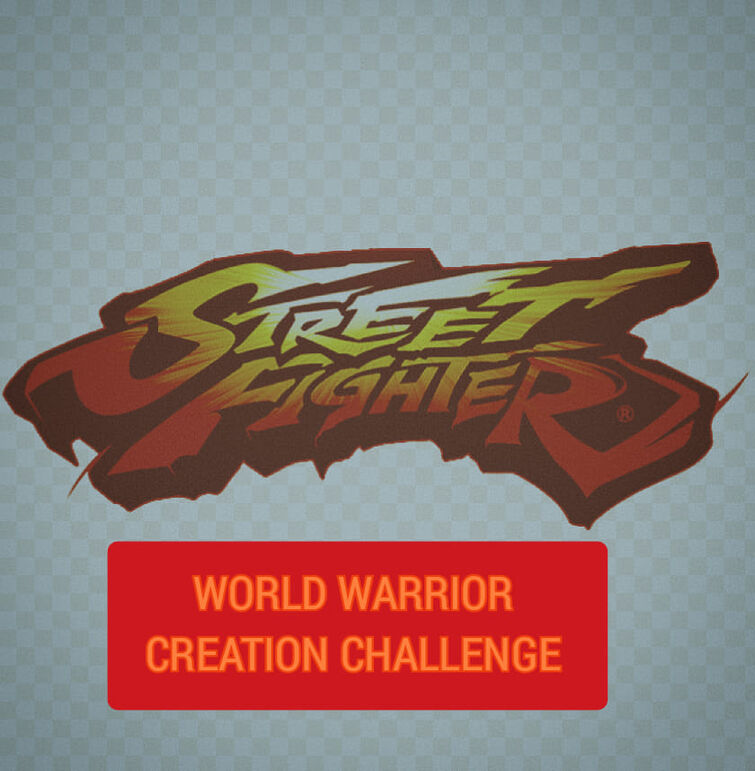 Hello artists and Fans of Fighting Games. I'm a fan of Anime,Superheroes,Martial arts,cool music, and Video Games.I post this because I'm starting a character creation contest called World Warrior Creation Challenge.the purpose is to create your own fan made character in the Street Fighter universe or it could be a new playable character for Street fighter 6 in the future. Some rumors said Luke is the new main character for street fighter’s future.the reason why i do this is to reduce stereotypical traits for future fighting game characters.The challenge runs tills Jan 21,2021

These are the qualities your Street Fighter character needs:

·birth of a Country, Ethnicity, Nationality or Diverse background

.Birthdate such as Month and Year

·Fighting Style or Martial Arts discipline such as Karate, Kung Fu,Boxing, and Wrestling,etc

·Origin Story:The important part of a character is their origin story.is their story tragic

·Special Moves like superhuman martial arts techniques like an energy blast,flaming uppercut, or super fast kicks.you can name your technique by any language.

·Favorite things to do

.What is the character archetype when he/she is fighting the opponent.

.Inspiration: What inspire you to create this characters such as:Celebrities, anime/manga characters, real life martial artists or characters from video games

You can post on your drawing or written form

Note:This is not a official contest from and not winning any prize 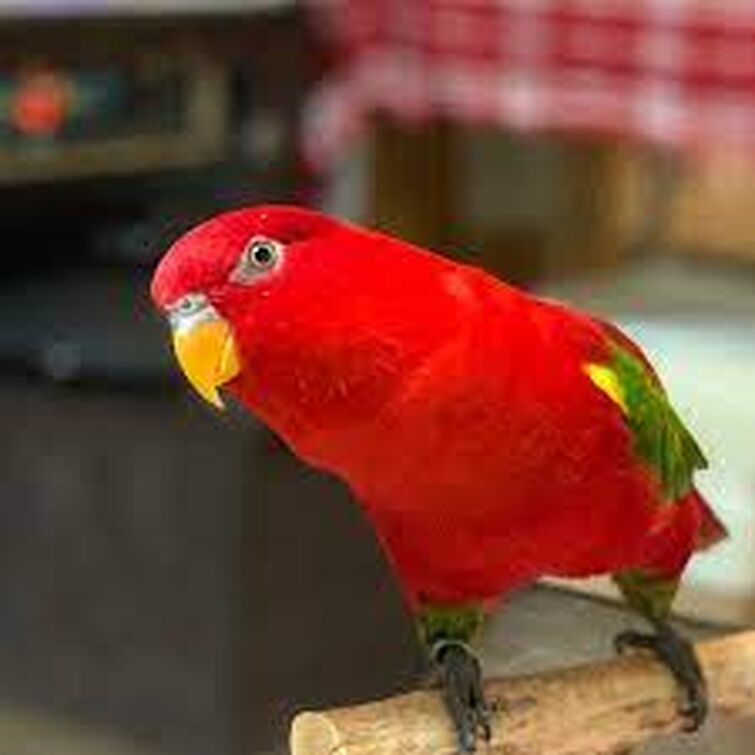 Excuse me. Can someone please add the links? 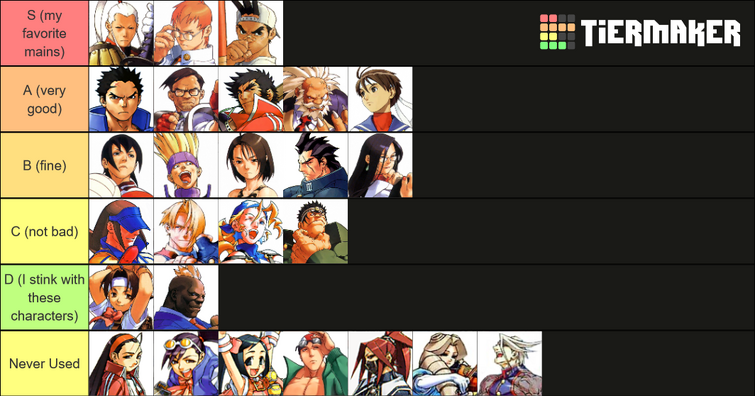 This is a fan fiction project I made based on the famous japanese video game franchise, Street Fighter. It is set in 15 years after Street Fighter 3, most of the characters of Street Fighter grow older, or died or retired from fighting to adjust to a well stable life. But, a new generation of diverse fighters is following the old characters’ footsteps and becoming the strongest fighters in the world.

Instead of M.Bison, Seth, or Gill being the main villains, there are new groups of villains called Rakshasa and they are powerful and stronger fighters like Bison, Akuma, and Gill. My Street Fighter Project has parody influences from Young Justice, Cobra Kai, Boruto, Kenichi the mightiest disciple,Mortal Kombat X ,Marvel's MC2, and also Power Rangers.Instead of Ryu, Ken, and Chun-Li as the main characters. The new main character will be a young African fighter named Igboya.

NOTE:This is not a project from Capcom.

I know there's gonna be the upcoming survival horror game, Resistance of Abomination, Heavenly Inspired by Resident Evil, We have the cast and voice actors, Todd Haberkorn (the voice of Natsu Dragneel from Fairy Tail), Kaiji Tang, Brittany Drisdelle, who played Priscilla from Aquaslash, Brina Palencia (the voice of Juvia Lockser from Fairy Tail), Lauren Landa, Kira Buckland, Jon Bernthal who played Shane Walsh from AMC's The Walking Dead and more And It's coming to PS4, PS5, Xbox One, Xbox Series X, Nintendo Switch & PC, Plus The DLC Guest Characters from Resident Evil, Chris Redfield, Leon s Kennedy & Albert Wesker, Featuring The Returning Characters from Resident Evil 6, Sherry Birkin & Jake Muller, And It's coming on The Summer of 2026 I think

Doctor Barry Hawkins from the upcoming survival horror game, He bares some resemblance to The G Mutation Birkin from Resident Evil 2

Ryu:still wandering around the world.

Ken:promoter of a martial arts tournament

Chun-Li:Commissioner of the Hong Kong Police

Guile:member of the US Senate

Cammy White:Commander of her own unit

Sakura:an single mother and Businesswoman for a video game company

Fei-Long:movie producer and a father of two

Dee Jay:owner of his own record label

Elena:Professor in the University of Nairobi

Ibuki:becomes ninjutsu master of her village

Yang:martial Arts Instructor for a dojo

Rashid:becomes CEO of an Technology firm in UAE

Datta: Son of Dhalsim and College Student and Amy's Boyfriend